The Durres pilot case was designed to achieve a geo-archeological map indicating the archaeological remains along the coast of the city. The two identified locations for these investigations were the Currila - Batlla and Cape of Rodon: two areas that were important landing places of ancient maritimes routes in the Adriatic Sea.
More about the city 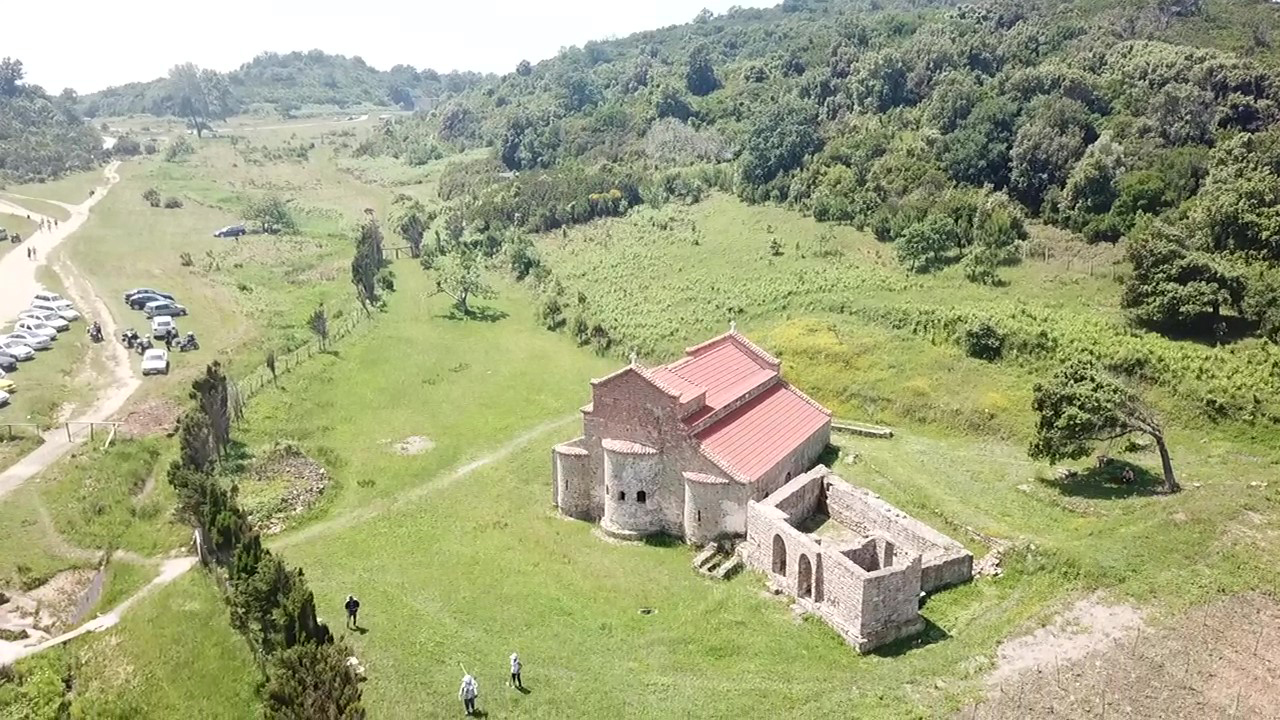 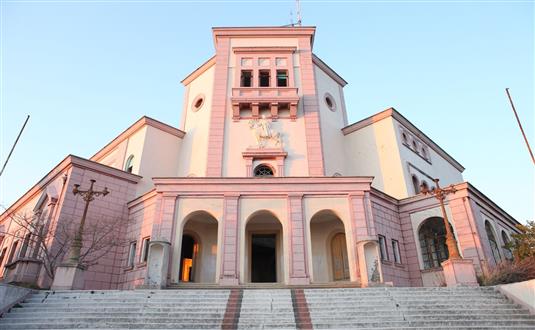 The Royal Villa of Durrës

Often known as Zog's Villa of Durrës, The Royal Villa of Durrës is a historical building that served as the summer residence of King Zog. Built in 1937, it used to be the summer palace of the Albanian Royal family during the reign of the Monarchy and still remains a symbol of the Monarchy in the City. After the fall of the monarchy, during Communist Albania, the Villa became a grand government reception building, hosting international guests such as Nikita Khrushchev, the Cambodian prince Samde Norodom Sihanuk and former US President Jimmy Carter. The interior of the villa was vandalized during the 1997 unrest in Albania. Nowadays, the Villa is still in a poor state of repair.

The Durrës amphitheatre is one of the greatest testimony of the Roman period in the Albania. This piece of architecture was built around the 2nd century a.d by the emperor Trajan, but the ruins were discovered only in the late 60s. Placed in the center of the city, this amphitheatre is largest one ever built in the Balkan Peninsula, in fact it used to house up to 20.000 people. Nowadays, it is a popular tourist attraction which is included on the tentative list of Albania for inscribing it as a UNESCO World Heritage Site.

This castle is on the so called Cape of Rodoni, a rocky cape on the Adriatic Sea north of Durrës.The castle was built in 1450 to increase the fortifications for use against the Ottoman Empire, right after the withstanding of the Krujë castle the first Ottoman attack Later, Skanderbeg used Rodoni Castle as a point of embarkation for his escape from Albania to Brindisi in Italy. In 1500, the castle was rebuilt by the Republic of Venice. As a result of the corrosive action of the sea waves, some of the walls are now under the waters of the Adriatic. Today the visitors can see the outer walls on the right side and the tower at the place they intersect. 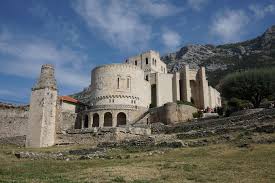 Built around the 14th/15th century, the Krujë Castle was named after the Albanian national icon Skanderbeg. During the Ottoman conquer, this fortress managed to resist the invasion, withstanding three massive sieges from the Turks respectively in 1450, 1466 and 1467 with garrisons usually no larger than 2,000-3,000 men under Skanderbeg's command.
10 years after the death of Skanderbeg, in 1478, thanks to a strategic negotiation, Mehmed II ``The Conqueror`` himself finally broke the castle's small defenses until 1478. Still today, the Castle is an important symbol of the Albanian history to the point that it is on the back of Albania’s 500 Lekë banknote.Nowadays, the castle houses the ``Gjergj Kastrioti Skënderbeu`` national museum. 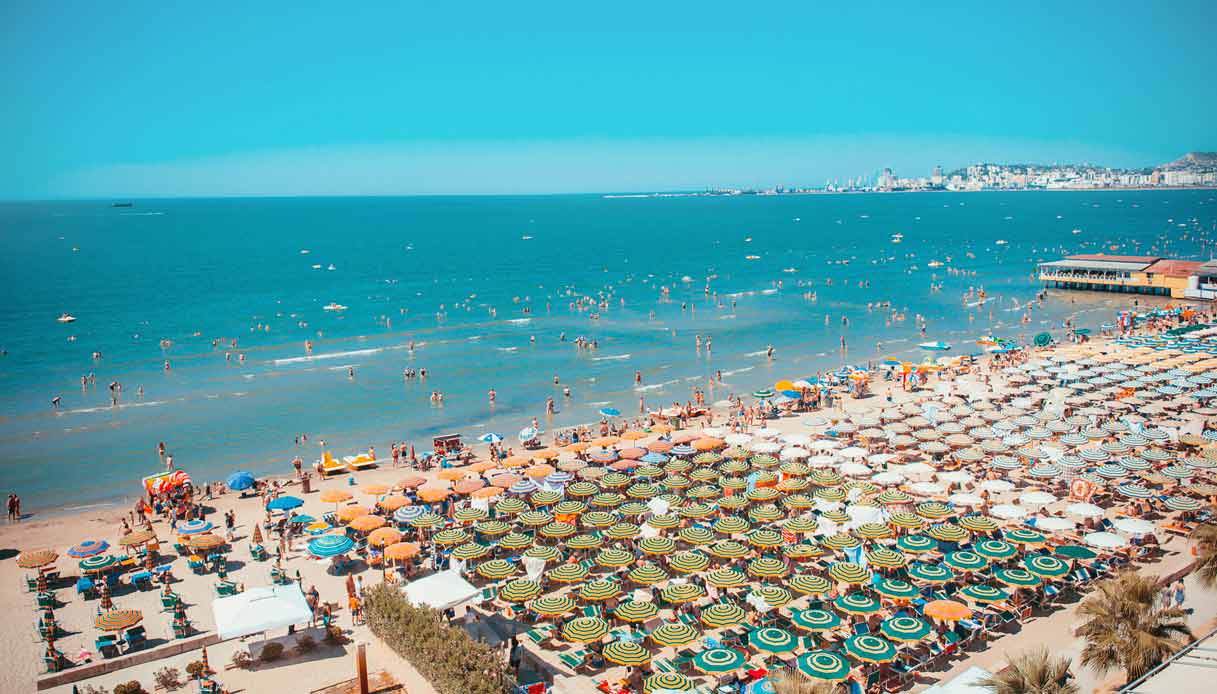 Take a look to the amazing Durres beaches 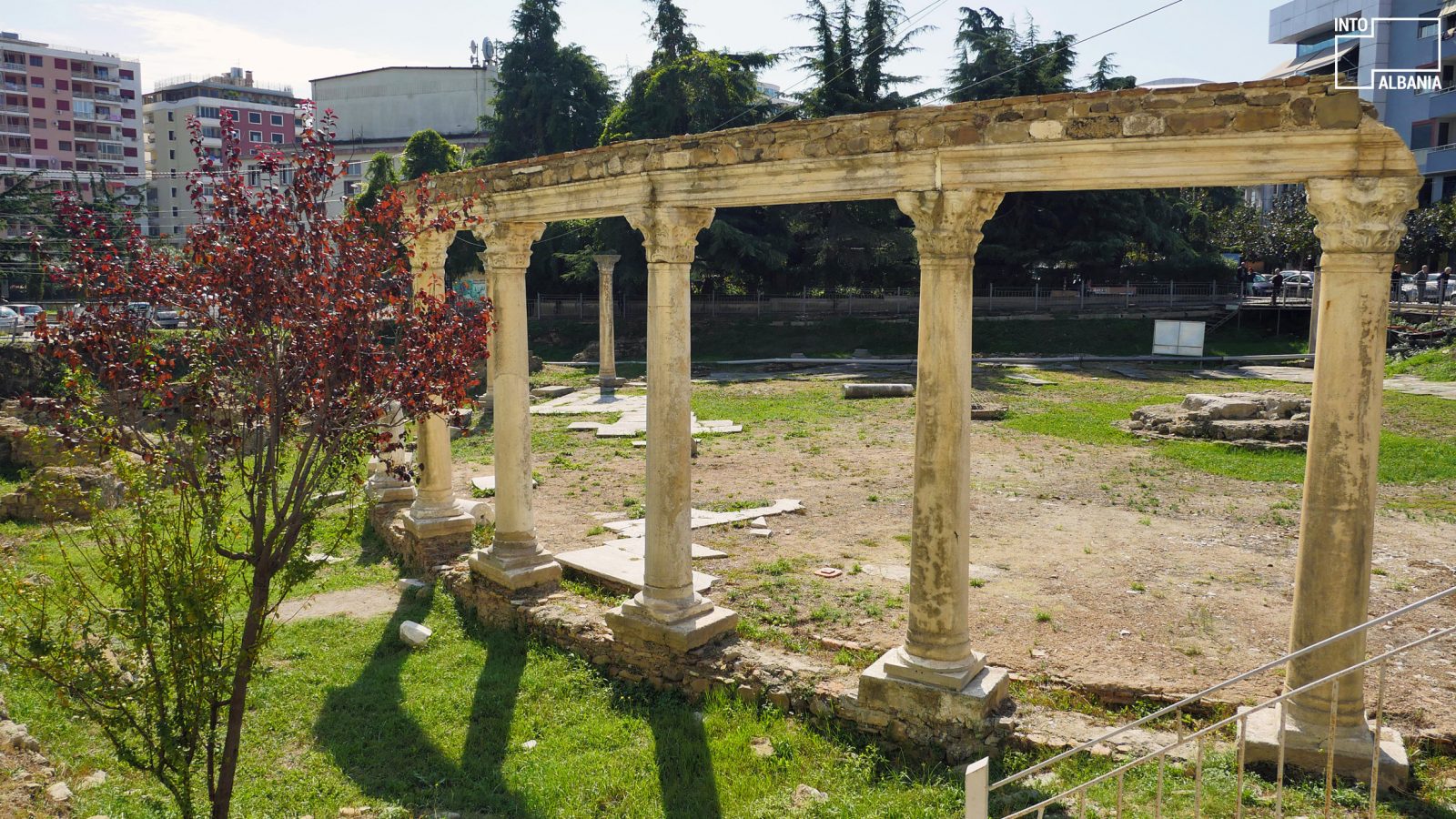 Located at the heart of Durrës, this Forum used to be the Roman Byzantine center of the ancient city of Dyrrhachium or Dyrrah. Built between the 600s and the 800s, it has been carefully conserved throughout centuries as a remnant of a glorious time. Paved with excavated marble stones, this piece of architecture still preserves some the Corinthian columns. It is assumed that there was a statue at the centre of the plaza for whichever Byzantine emperor was in power at the time. Close to the forum, it possible to visit Durrës Roman thermal baths, which were discovered along with the amphitheatre in the 1960s. What remains is a hypocaust and a pool five metres by seven. 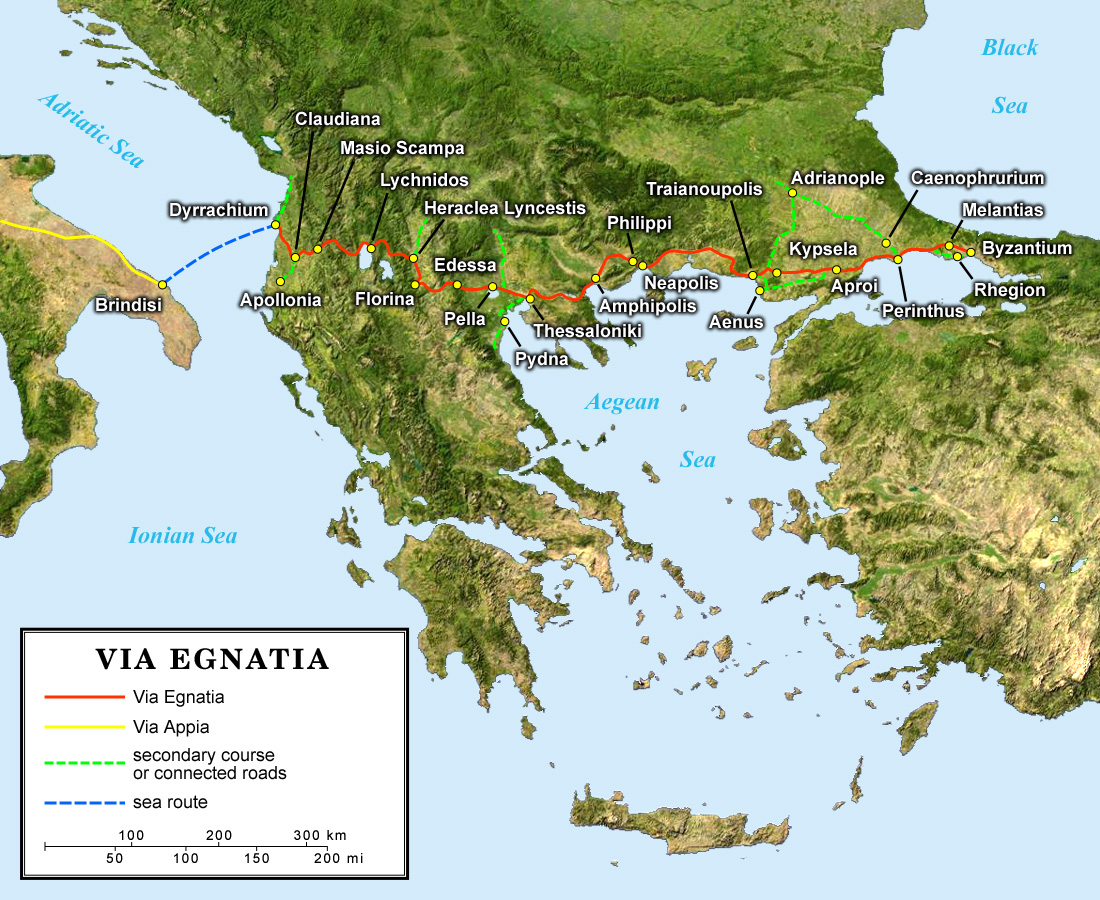 Via Egnatia is an ancient road built in 146 a.C. by the order of Gaio Ignazio, a Macedonian proconsul. It became during the following years a great communication route to connect Durres (the first city of the route) to little towns along the river Genusus and the Candaviae mountains, Thessalonica and lastly the city of Byzantium. It covered a total distance of about 1,120 km.
You can follow this ancient route which tells the area history through numerous tour organized starting directly from Durres.

The underwear survey in the Currila area turned out to be quite difficult, due to the poor water visibility, hindering proper investigations. Nevertheless, the research team identified a series of archeological findings dating back to the classical period, such as: ancient naval remains, architectural elements, fragments of amphorae, kitchen utensils, etc. Some of them were brought to surface while the rest were left at the site.

These archaeological findings from Currila - Batlla bear witness to the ancient sea routes that used to connect the port of Durres with other important economic areas of the Mediterranean such as Corinth and Corkyra, the ports of Sicily, and other Italian and North African Adriatic harbors.The on-ground work on Cape of Rodon focused on the very end of the area: the valley where the Church of Saint Ndou and the fortress of Gjergj Kastrioti are located. In these researches it was considered reasonable not to focus only on underwater but also to include the land belt of the coast which has been in close relation with the sea. The underwater investigations brought to light a series of archaeological remains belonging to the end of the 5th century BC and Late Middle Age, like: two wrecks of the Hellenistic period that were transported from Dyrrahium to Lissus, numerous Roman amphorae and tableware, building materials but also parts of modern ships, probably belonging to the wrecks of the First World War, and other modern wooden wrecks dating back to the 17th and late 19th. From the seashore excavations, archaeologists found out some new interesting pieces of information about the Cape of Rodon area. The excavations brought to light a large number of fragments belonging to ancient amphoras, pots, dishes, ceramics and so on. Archaeological findings that allowed researchers to have a new image of the area as an artisan production center.

All these archaeological remains are going through a restoration process according to the Albanian Restoration Charter, in cooperation with the Ministry of Culture. The restored artifacts will be exposed into the National Archaeological Museum of Durres that will be properly equipped to host an exhibition dedicated to the ancient ports and maritime routes in the Adriatic Sea.