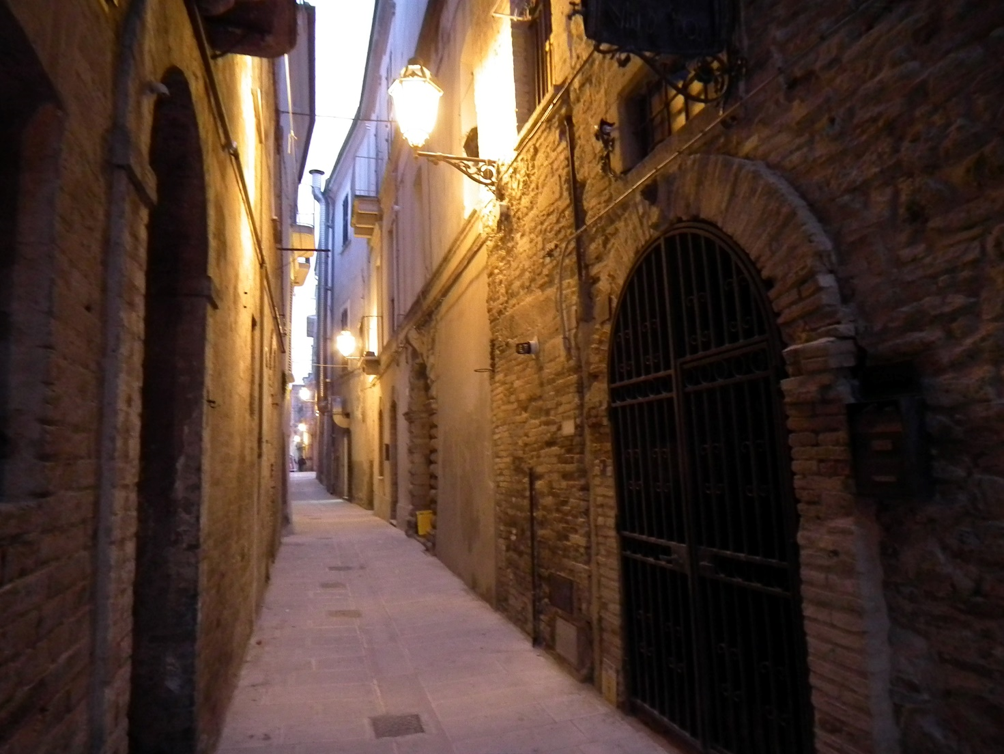 The old town of Terravecchia preserves almost the original organization of the streets during Roman age. The settlement was surrounded with boundary walls, known as Caldorian walls. They were made of cobbles and blocks of conglomerates and sandstones, which were available nearby. The walls were built under captain Giacomo Caldora, when he used to rule the town appointed by the king Carlo III d’Angiò.