After the fall of the monarchy, during Communist Albania, the Villa became a grand  government reception building, hosting international guests such as Nikita Khrushchev, the Cambodian prince Samde Norodom Sihanuk and former US President Jimmy Carter.

The interior of the villa was vandalized during the 1997 unrest in Albania. Nowadays, the Villa is still in a poor state of repair. 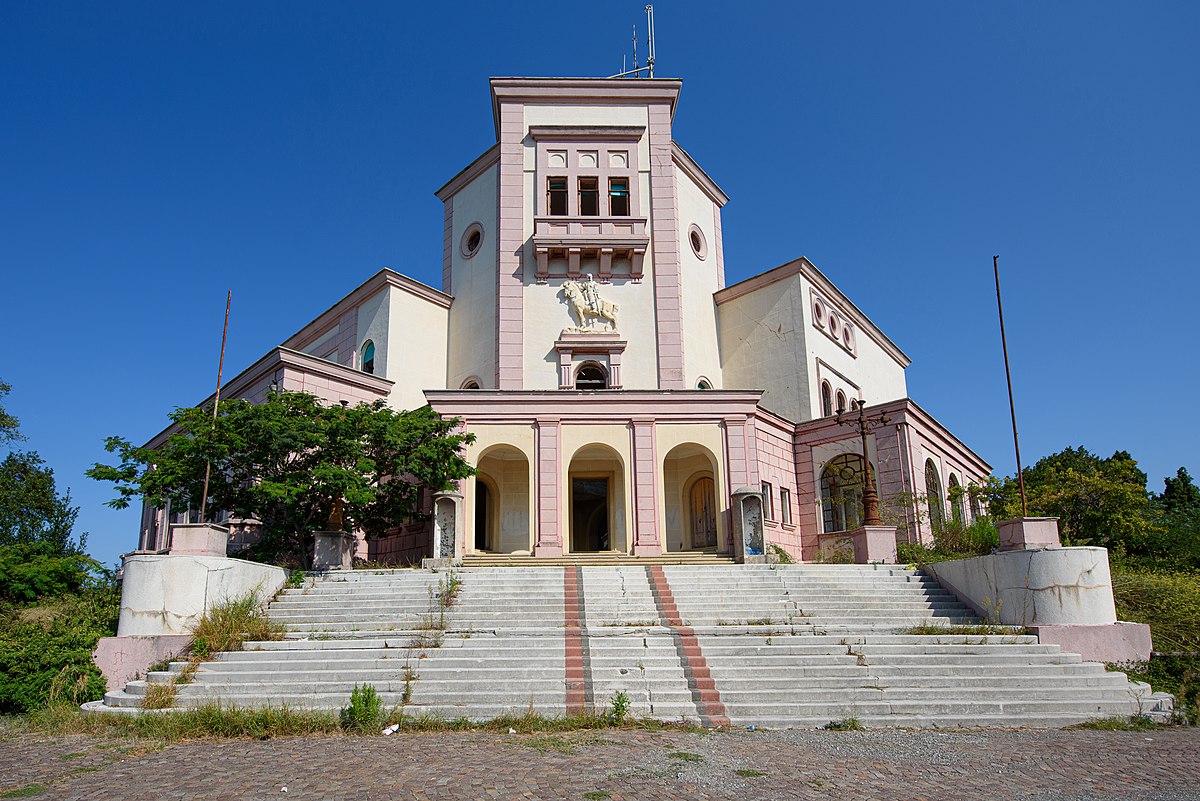