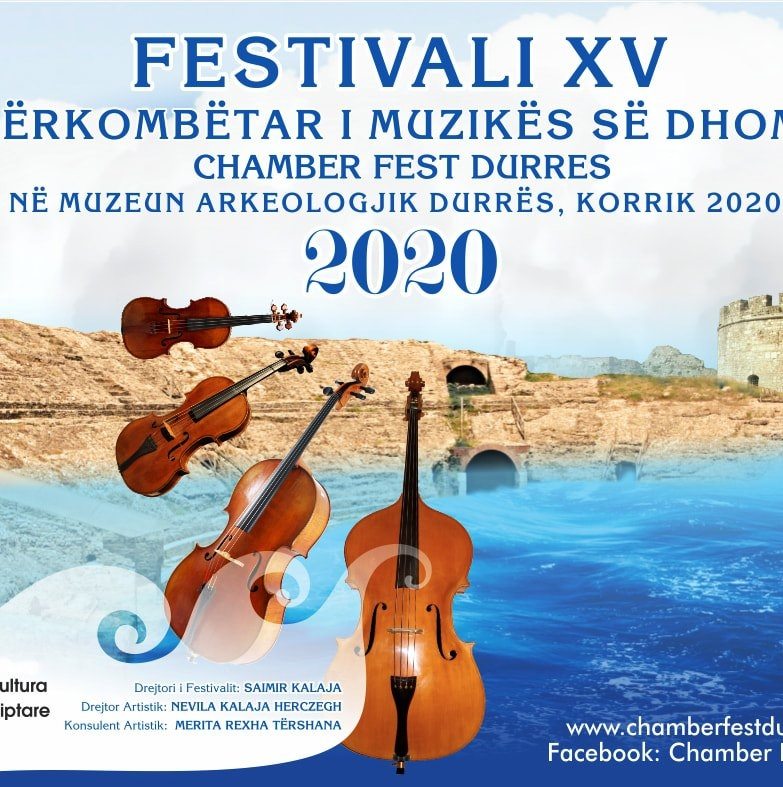 Every year, the antique city of Durres hosts the International Music Festival of the Chamber Music. The concerts will be performed in the Archaeological Museum in Durres. The concert is an initiative of the Association of “Italian-Albanian Arts and Culture” which was founded in 2004 by several native artists, who have studied and spent a considerable amount of their artistic activity in Italy.

The purpose of this Festival is  to ensure, on one hand, the acknowledgement of the different artistic cultures from different countries such as Italy, Austria, France, Greece, Switzerland, Kosovo etc. through their participation in these events; on the other, to encounter the Albanian culture with other foreign cultures through common performances . Another objective is to bring together all Albanian artists who work inside and outside the country.

Year after year this activity has created its physiognomy, and now has become welcomed by the art-loving public of Durres but it has also been known and appreciated by the artistic communities of the capital and elsewhere in Albania.